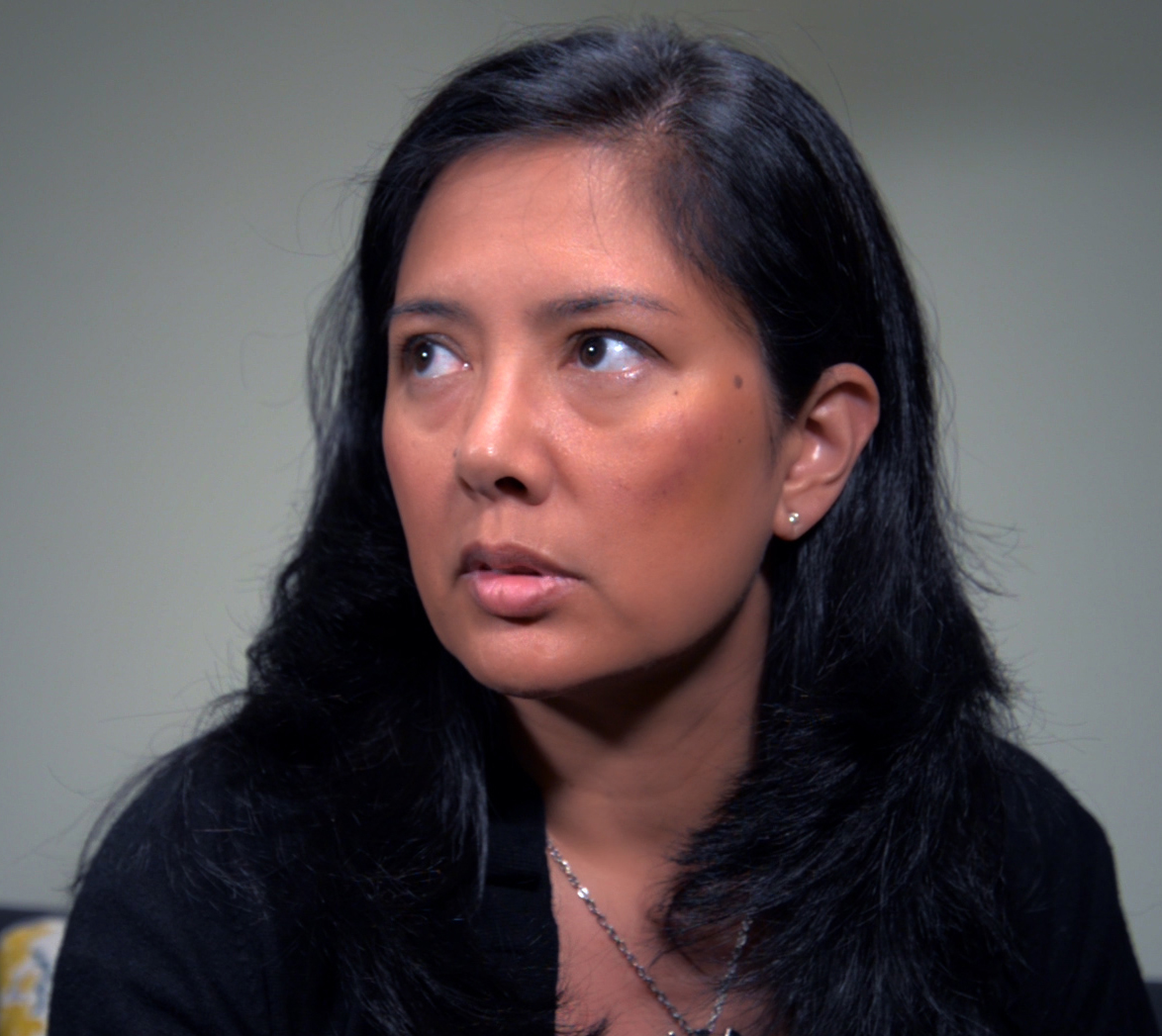 An abused wife who doesn’t remember fighting back.
A psychiatrist trying to save her from her own disturbed mind.
An ignored threat of revenge from a powerful lunatic.
And no limits to what any of them are willing to sacrifice for what they believe in.

A cult leader plots quietly in prison – his destruction remembered but his threats forgotten. Psychiatrist Dr. John Wells, whose testimony put the criminal away 10 years ago, is called upon again by the police. This time he is asked to help Maya, an abused wife with no recollection of the crime she is charged with.  As Dr. John fights to defend her with the same fierceness he used to put the cult leader in jail, he unlocks more than either of them can handle.